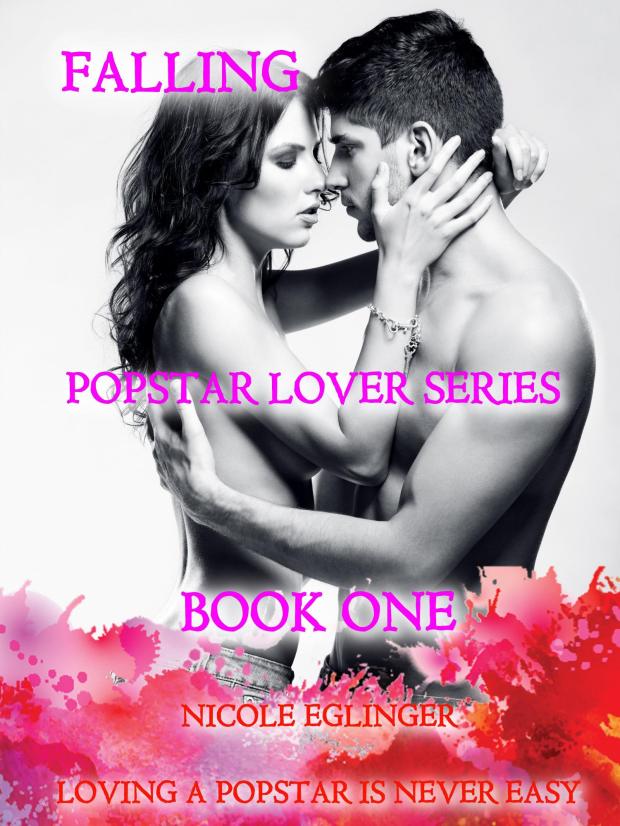 “His hands on my waist as he gently pulled me in embrace. I could feel his breath on my face our lips were about to meet when the bell rang.”

“Well it looks worse than it feels, it really is a good thing I am so damn pretty or this would really affect my looks… you know I think I can pull off these colors… what do you think do you think the purple looks good with my eye color.” Colin said jokingly, it was obvious that he was trying to ease my guilt about punching him.”

“Oh, what am I going to do with this life I have been given.” I said to myself as I sat and thought about life, and how screwed up mine really was. I was brought back into reality by Colin’s answer.” 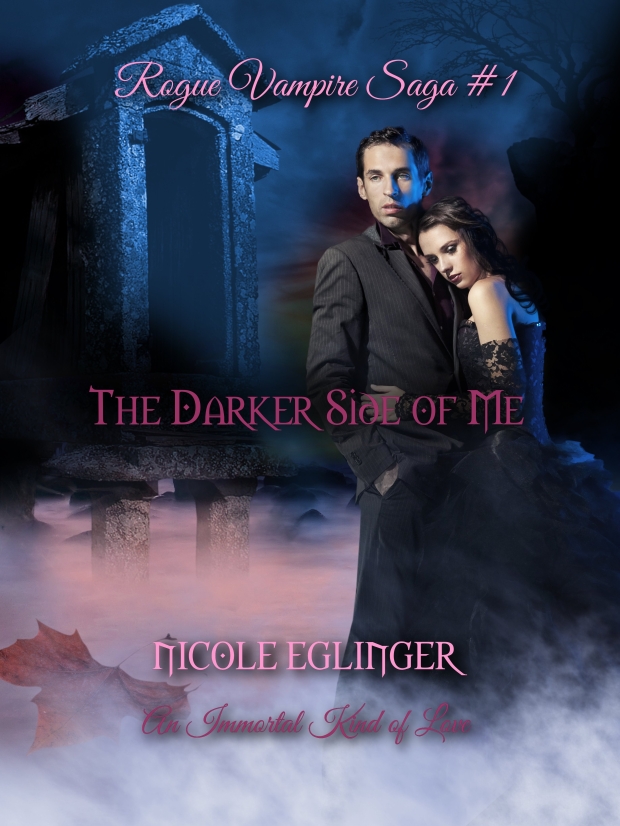 “Look, at those foolish men in my day we did it the proper way!” he started to say as if he was looking deep within his memory.”

~ The Darken Side of Me: Rogue Vampire Saga Book One (Aleksander POV)

“Aleksander’s feet cut through the fog that had engulfed around them as he kept the two women in his sight. The two ladies moved swiftly along the sidewalk that paved the way through the foggy crowed streets of San Francisco.”

~The Darken Side of Me: Rogue Vampire Saga Book One 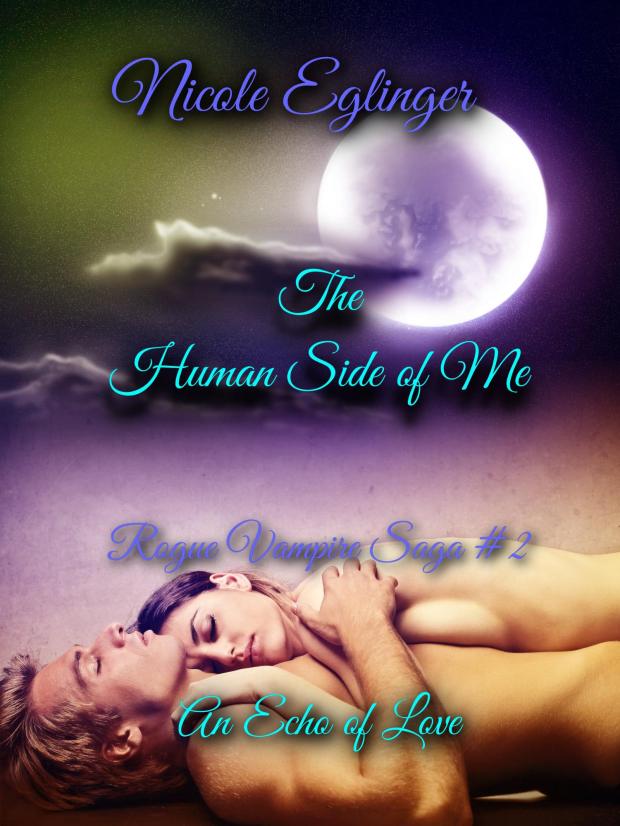 “I sat up in bed my body covered in sweat, and aching from tossing and turning that I had done. I knew it had been another nightmare. They had plagued my nights since the day I took Aleksander’s life.”

~The Human Side of Me: Rogue Vampire Saga Book Two

“Look Drav, I know he looks like daddy, and sounds like daddy, and has daddy’s name, but you and I both saw daddy leave this world. So how could that man possibly be him?” I asked hoping that my son would be able to shed some light on what was going on.”

~ The Human Side of Me: Rogue Vampire Saga Book Two 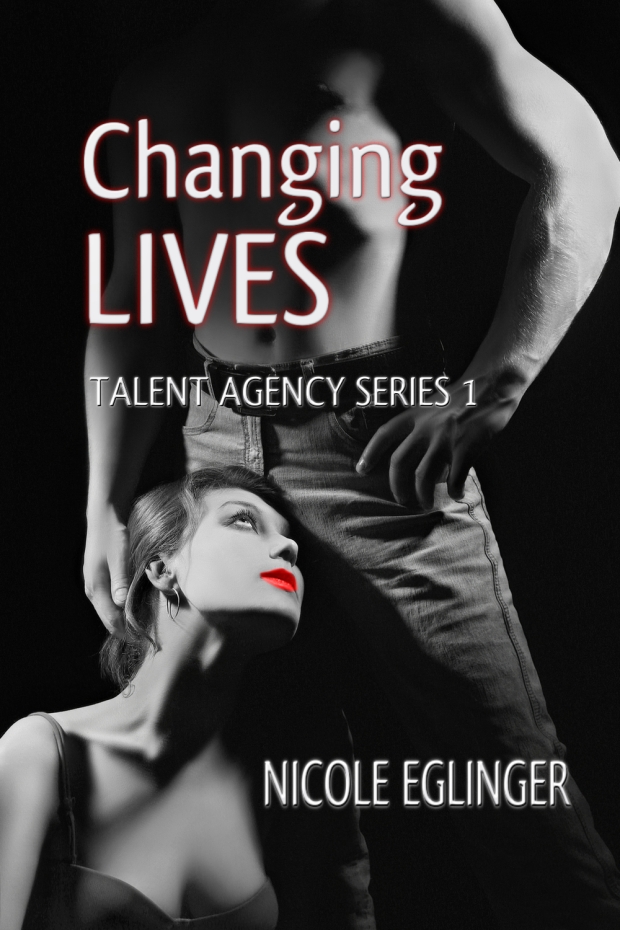 “What I’m not going to bite it…are you mad?” he said breathlessly.
“JUST BITE IT DAM IT!” I said forcefully.
“ALRIGHT…GEES…just no lady ever asked me to bite it before…and besides mum says it’s not nice!” he said nervously.” 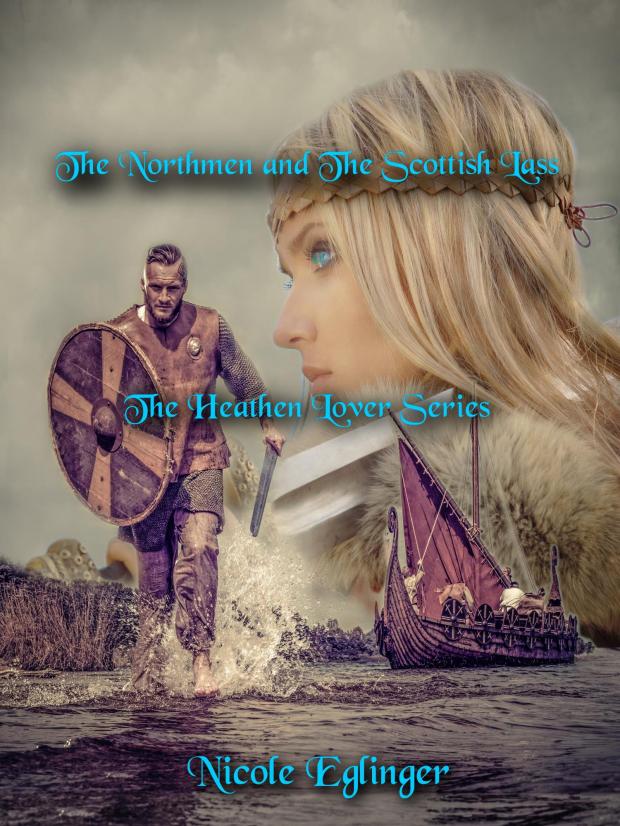 Leif could not help but stare, she was the most beautiful lady he had ever seen. With her hair of fire, to her ample full breasts and perfectly healthy curvy body with right amount of meat on her bones. Leif knew that one day she would be his, no matter what he had to do.

He watches as Bree stood up abruptly from the water causing it to cascade down over her ample breasts and perfectly round naked arse. As he watched her hidden behind a tree. He could feel his heartbeat quickening causing his cock to twitch aching with need.

“What do ye mean they are gone…what did ye do to them…tell me dam ye!” she demanded as she yanked herself away from him, hauling off punching him in his face.  ~ Bree McDonnell

He stumbled backwards falling down two stairs from the force of being punched, she used the moment to her advantage and made a run for it. He recovered and tripped her as she ran past sending her tumbling forward landing so hard it knocked the wind from her.

Bree rolled over getting to her feet and tried running away, but he was on her smacking across her face. She still fighting back and tried punching him but he caught her fist and picked her up throwing her over his shoulder quickly tiring of this game.

Bree came to and opened her eyes and began looking around a darken cave waiting for her eyes to adjust to the darkness around her, her body was shivering and racked with pain. As she tried to sit up the room started spinning, giving up she curled up into the fetal position. She tired breathing in and out through the pangs of pain. “Where the hell am I?” she questioned in her mind with no recollection, of how she came to be in this place whilst wrapping her cloak tighter around her and pulling up the fur blankets.

She tried piecing together her fragmented thoughts over the last couple days, first she was being beaten then she was thrown over the back of a horse, thundering across the winding craggy hills of the Scottish Highlands.

~ The Northmen and The Scottish Lass: The Heathen Lover Series : Book One

Nicole Kauffman-Eglinger born in 1972 in Steubenville, Ohio. When I was seven moved with my family to Davie, Florida where I currently reside with my husband of 24 years. Have 4 grown sons and 3 cats. A published author loves reading and writing. Won Best Poems & Poet of 2012 and 2013. Was published in 3 compilations put out by Noble House.